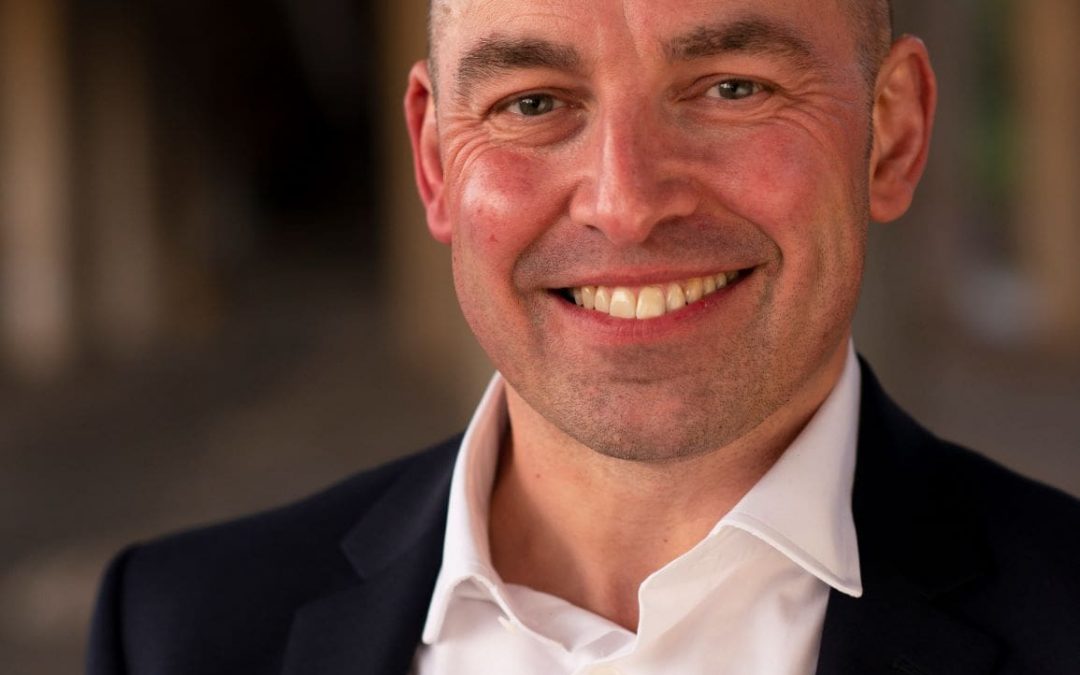 Crown Prince Mohammed bin Salman, who oversees economic policy for the world’s top oil exporter, is on an aggressive campaign to boost employment among Saudi Arabia’s young nationals. So why is it that opportunities for UK professionals to work in the Kingdom remain so high?

For decades, Saudi Arabia has been dependant on imported workers. There are approximately 10 million foreigners currently employed in the Kingdom – the majority hailing from countries such as India, Egypt, Syria, Pakistan and Indonesia – dominating many parts of the private sector, particularly blue collar and service jobs.

With a surfeit of cheap foreign labour and generous state benefits for nationals (which can amount to as much as two-thirds of the minimum wage in the public sector) there is, perhaps understandably, limited incentive for out of work nationals to actively seek new employment opportunities.

This has led to high levels of local unemployment, which stood at 12.3% as of the second quarter of 2019. The problem is particularly acute among young people, with youth joblessness hovering near 40%.

Among those Saudis who are employed, two-thirds work for the public sector.

Faced with the need to modernise and diversify his country’s oil-dependant economy, Crown Prince Mohammed bin Salman is overseeing what is widely regarded as the Kingdom’s most aggressive drive yet to secure private sector employment for its citizens. Launched in April 2016, the Vision 2030 plan seeks to cut the unemployment rate among nationals to 7% within the next 11 years.

Efforts to achieve Saudisation – known officially as “Nitaqat” – have stepped up in recent months with the announcement that the government intends to nationalise 14,000 jobs in the ICT sector. That followed a ban last year on foreign workers across 12 sectors such as the banking and retail industries, along with plans to reserve some jobs in the hospitality sector by the end of this year.

All of this creates the impression that opportunities for international talent are drying up. But the roles most heavily impacted so far by Saudisation have been at the lower end of the skills spectrum – for those internationals with the right expertise and experience, the Saudi market remains buoyant.

To successfully diversify the economy, Saudi government officials have recognised the need to bring in expatriate workers with specialist skills and qualifications, particularly in sectors where the local workforce is less experienced. These professionals remain in high demand to staff training schools that are growing at a rapid rate amid the push to upskill the national workforce.

Vision 2030 itself acknowledges the need for expats: “Achieving our desired rate of economic growth will require an environment that attracts the necessary skills and capabilities both from within the Kingdom and beyond our national borders.”

UK recruitment agencies like ours remain busy placing those with specialist qualifications into rewarding roles within Saudi Arabia. We already have thousands of such candidates on our books, but more will be needed.

Building foundations in sectors such as engineering and aerospace takes time, so the opportunities for those expats who fit the bill are available for the medium to long-term. With competitive packages, high living standards and the chance to work on high-profile projects, Saudi Arabia remains a vibrant market for those looking to advance their careers.

Eddie Finnigan is founder and managing director of Two Rivers, the Glasgow recruitment agency with a strong presence in the aerospace and engineering jobs market. The company recently signed an agreement with Saudi Development & Training, part of the BAE Systems group, to provide teachers and lecturers to deliver accredited qualifications to workers in Saudi Arabia.