Furlough Extension: What is covered by the UK Government 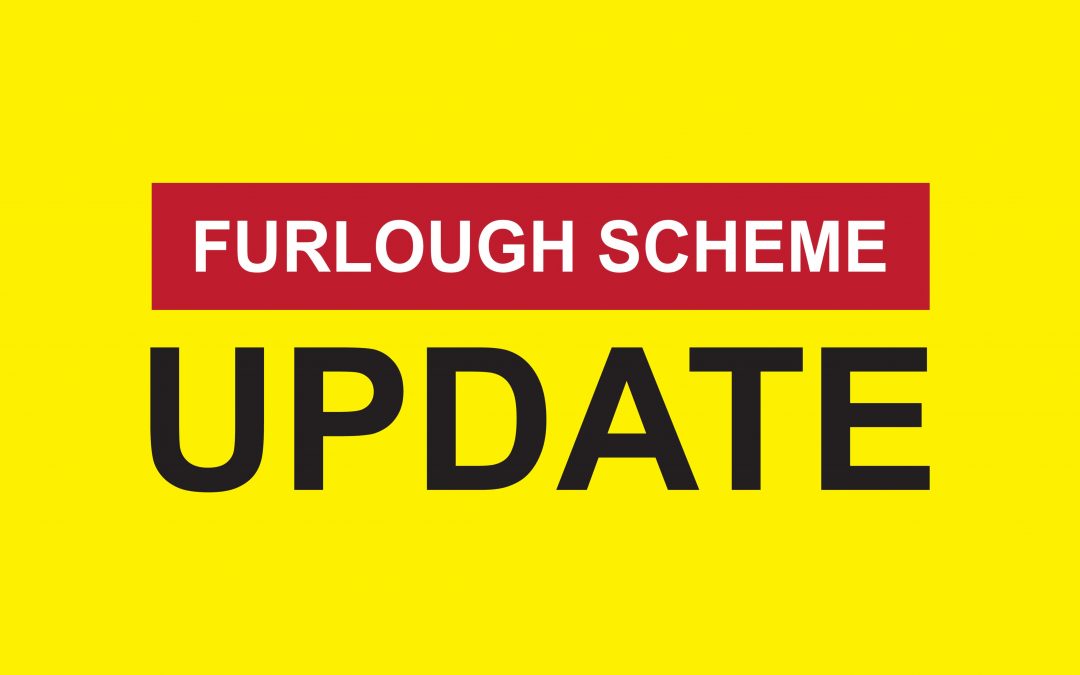 Workers across the United Kingdom will benefit from increased support with a five-month extension of the furlough scheme into Spring 2021, the Chancellor has announced.

The Coronavirus Job Retention Scheme (CJRS) will now run until the end of March with employees receiving 80% of their current salary for hours not worked.

Similarly, support for millions more workers through the Self-Employment Income Support Scheme (SEISS) will be increased, with the third grant covering November to January calculated at 80% of average trading profits, up to a maximum of £7,500.

The CJRS extension will be reviewed in January to examine whether the economic circumstances are improving enough for employers to be asked to increase contributions.

Under the CJRS extension, eligible employees will receive 80% of their usual salary for hours not worked, up to a maximum of £2,500 per month. Businesses will have flexibility to use the scheme for employees for any amount of time and shift pattern, including furloughing them full-time.

The extended CJRS will operate as the previous Scheme did, with businesses being able to claim either shortly before, during or after running payroll. Claims can be made from 8am Wednesday 11 November. Claims made for November must be submitted to HMRC by no-later than 14 December 2020. Claims relating to each subsequent month should be submitted by day 14 of the following month, to ensure prompt claims following the end of the month which is the subject of the claim.

The JRB will not be paid in February. The purpose of the JRB was to encourage employers to keep people in work until the end of January. However, as the CJRS is being extended to the end of March, the policy intent of the JRB falls away.